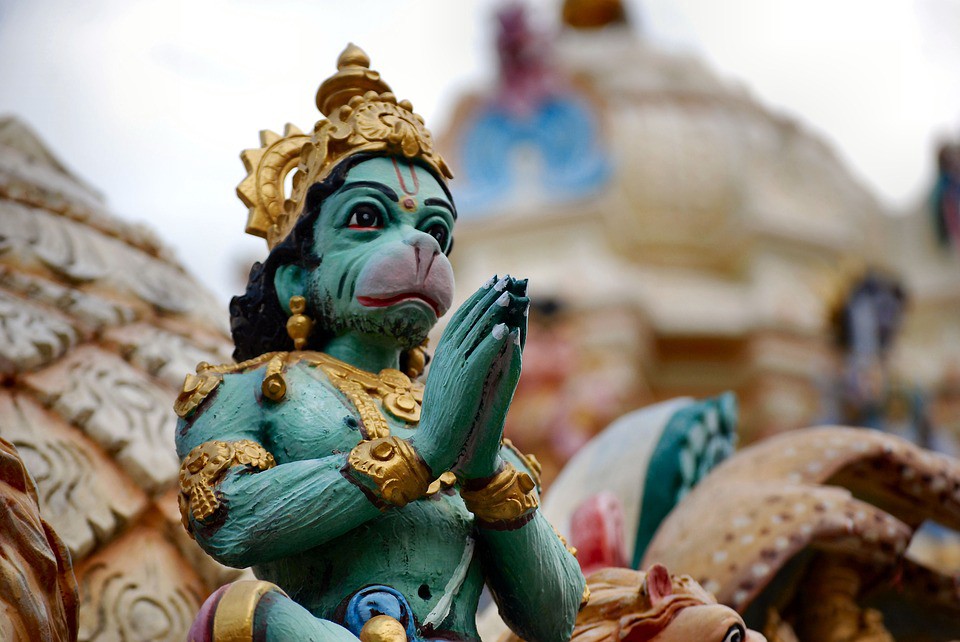 Join us for this special satsang with K. Sridhar where he will answer our questions about what it is to have a Bhakti practice from a traditional Indian point of view by way of his personal experience and captivating stories.

Once you've signed up you can submit questions for Sridhar directly to Allison at [email protected] Questions will be chosen before class for Allison to weave into conversation, though there may be time for live questions as well. Please submit your questions by 24 hours before class time.

Two classical music traditions co-exist in India, that of the North (Hindustani) and that of the South (Carnatic). They share the same basic systems but differ in terms of the instruments used, the ragas played, and by the concept of musical expression. It is very rare for musicians to master both traditions; K. Sridhar has done so.

From infancy, Sridhar was initiated into Carnatic music by his mother, a descendent of fourteen generations of musicians including the saintly composer Narasimha Bhagavater from the temple complex of Tanjore. He would often accompany her when she sang for many of India’s great sages. His exposure to audiyar sangeetam (musical accompaniment to Vedic chanting) within the temples and as it is reflected in Carnatic classical music set the stage for a lifelong dedication to tonal purity.

At the age of five, K. Sridhar began his training on the sarod under the guidance of Ustad Zia Mohiuddin Dagar, an internationally known lineage bearer of the traditionally classical Dhrupad style within North Indian Classical Music. Sridhar’s mother had deep regard for the devotional aspect of Dhrupad, so she studied sitar and Sridhar’s older brother, Shivakumar, studied violin also with Z.M. Dagar. Due to this association, Sridhar often accompanied on tanpura most of the family members of the Dagarvani tradition throughout the 1950’s and 1960’s including the Senior Dagar Brothers. This allowed him the privilege of learning the correct grammar and identification of the shrutis (microtones) for numerous ragas from the entire family which are the high points of the Dhrupad style.

​Interpretation of Dhrupad music instrumentally is not the same as vocal interpretation but as Z.M. Dagar was a master of the rudra veena, Sridhar was able to imbibe from his guru the beenkar style for the sarod. He learned to stretch the limitations of plucked strings and allow one of the world’s most complex instruments full range of its expressive “voice.” His study of Dhrupad music was long, rigorous, and challenging. This form of mentorship has all but disappeared from India today.

This combination of training and musical fluency blossomed into an early life on stage. At the age of 12, K. Sridhar became the youngest member ever of Ravi Shankar’s orchestral group. He started performing solo at an early age and at 25 was granted the honorary title of Sur Mani (Sky Jewel) at the famous Kal-Ke-Kalakar festival in Bombay. He started touring out of India in 1982 and has given hundreds of concerts worldwide. During the 1980's in Europe he often performed in the more traditional Dhrupad manner with pakhawaj player Arjun Shejwal. Starting in 1987 he toured internationally numerous times under the auspices of W.O.M.A.D., often as part of a jugalbandhi (duet) with Carnatic violinist K. Shivakumar along with tabla and mridangam accompaniment. Two of these concerts are featured on a CD entitled "Shringar" which was released by Peter Gabriel's RealWorld label. At present, he is the senior-most performing disciple of Z.M. Dagar and the only one regularly performing in the West today.

K. Sridhar has made 17 recordings on European, Middle Eastern and American labels. He has forged exciting links with musicians of various disciplines: Arabic, African, jazz, flamenco, Persian and European classical. His musical fluency is revealed in his compositions on the "Arabandi: East Meets East" CD where the sarod is played in a similar manner to the Arabic oud. As a composer, he has provided numerous soundtracks for film including the French film, "Pondicherry: juste avant l'oubli" which won the prestigious Jean Vigo Award in 1988.

Critics from around the globe have received K. Sridhar's music with acclaim. He has toured such diverse locales as Australia, Canada, France, Germany, Hong Kong, India, Israel, Italy, Japan, Malaysia, Mexico, Scandinavia, Singapore, Spain, Taiwan, the UK and USA. He has been featured on British, Irish, and French TV as well as American, Danish, Swedish, and Mexican radio.

Throughout his wide and varied career, K. Sridhar has managed to stay true to the ragas instilled in him in his youth and weave together from all these influences a profound yet universally appealing sound. All these accomplishments reveal not just K. Sridhar's mastery of his instrument but his ability as an improviseur as well. They result from a lifetime dedicated to the creation of music. Yet, to truly understand K. Sridhar and his music, one has to experience a concert and his ability to deeply connect with an audience. With rare intensity, the music of K. Sridhar offers to all listeners an opportunity to merge into a world of divine sound.

Check out these other classes at Heart of Yoga School 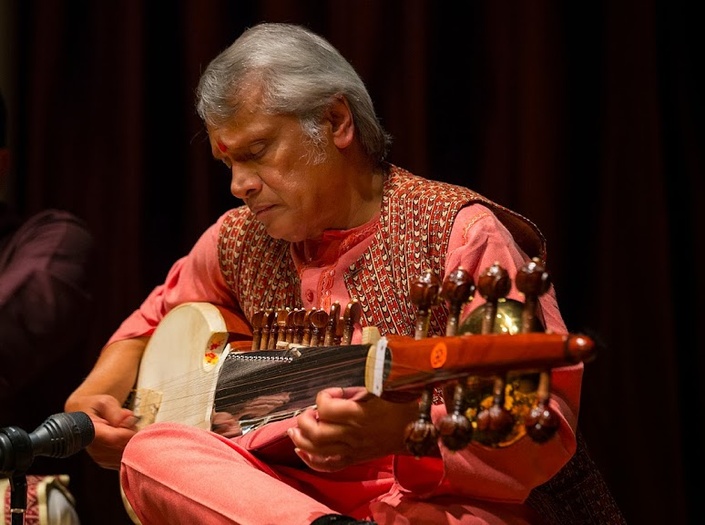 Satsang with K. Sridhar: On the Topic of Indian Music 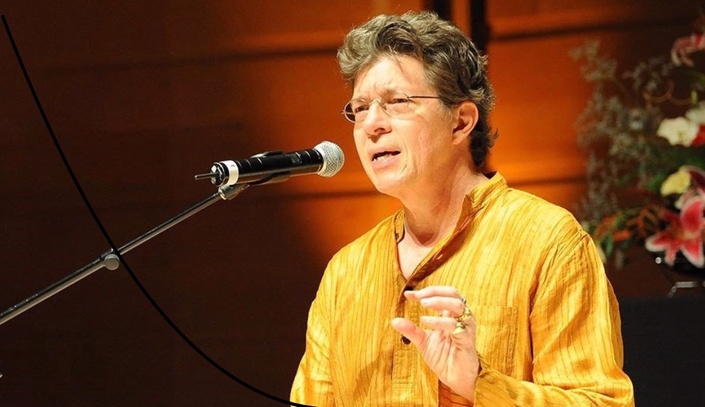 Satsang with Dr. Robert Svoboda: on the Topic of Indian Music and Devotion

Check your inbox to confirm your subscription