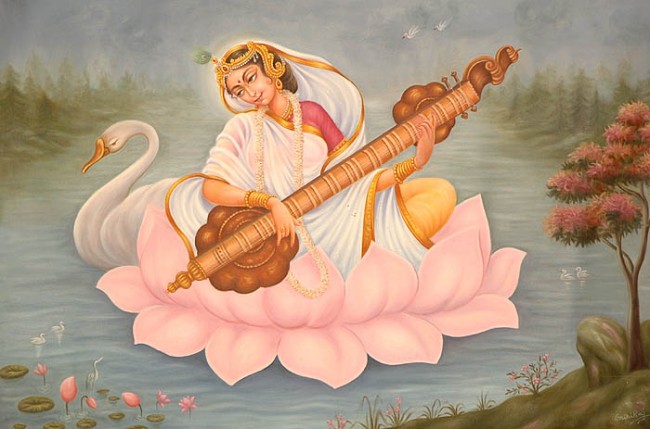 Pronouncing Sanskrit correctly is a beautiful way to more fully embody the teachings of yoga, your chanting and bhakti practices, and to show your respect to India and the people who preserved this wisdom for us over the millennia.

Rather than being a language of symbolic meaning, Sanskrit is a language of vibratory essence. That means you actually create the meaning of the word by way of pronunciation. This gives the potential for Sanskrit to be a highly healing modality.

In this course, you will learn to read and make all the sounds of the Sanskrit alphabet. You will also learn the English transliteration of Sanskrit, which you may have seen previously as the little marks above and below the letters of the alphabet. This will prepare you to read anything in Sanskrit that has been transliterated, whether it's a sacred text or a beloved chant. Ultimately,  the focus of this course is on understanding how to pronounce the sounds that each transliterated letter in the alphabet signifies, so that over time you will be able to string them together with speed and precision.

This is a pre-recorded class, which you can complete at your own pace. 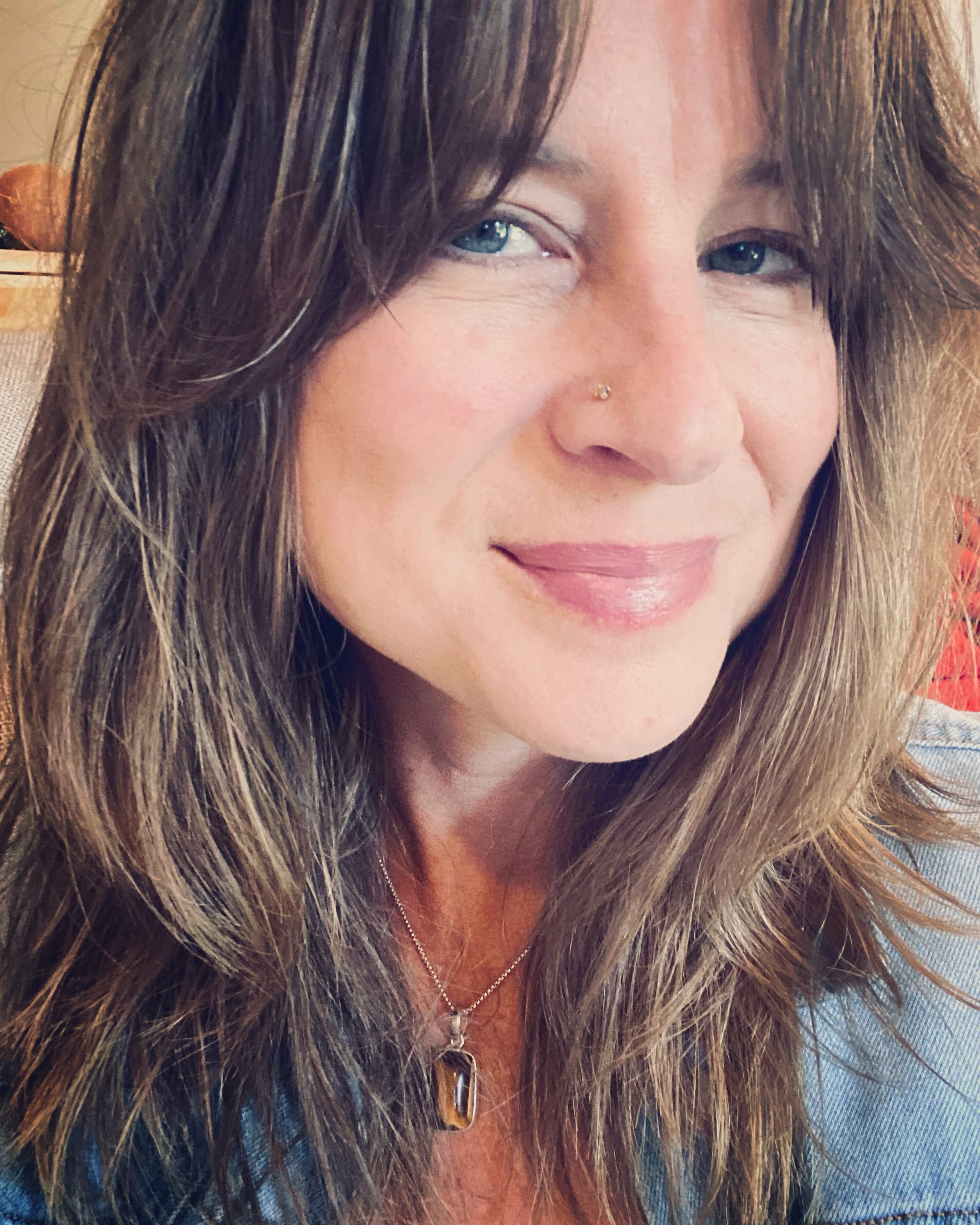 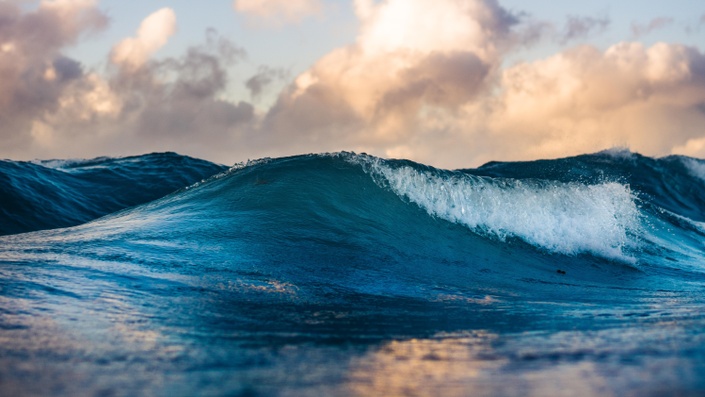 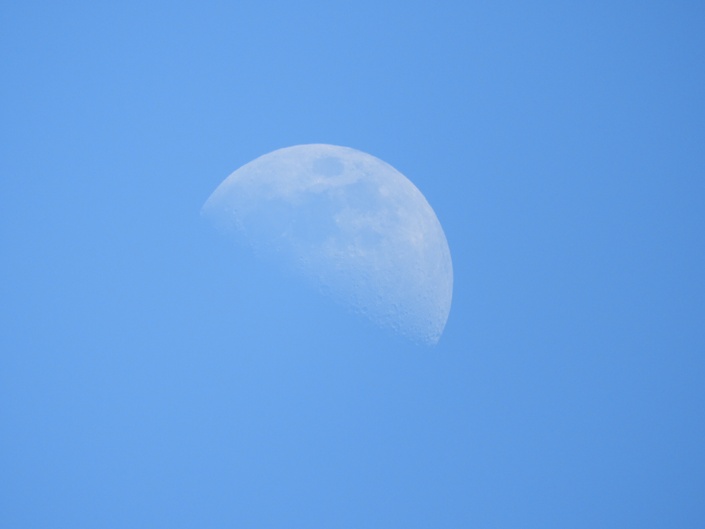 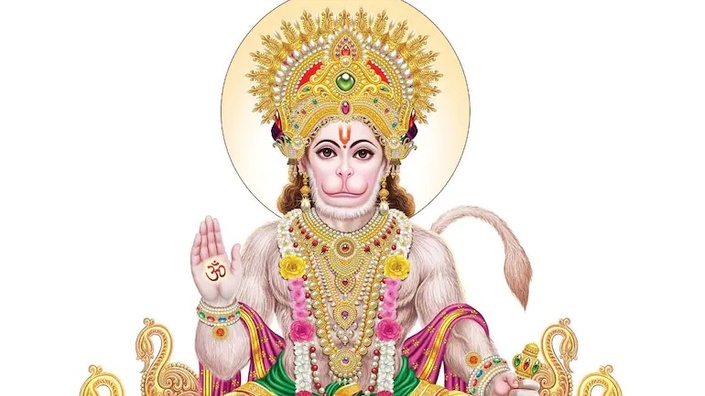